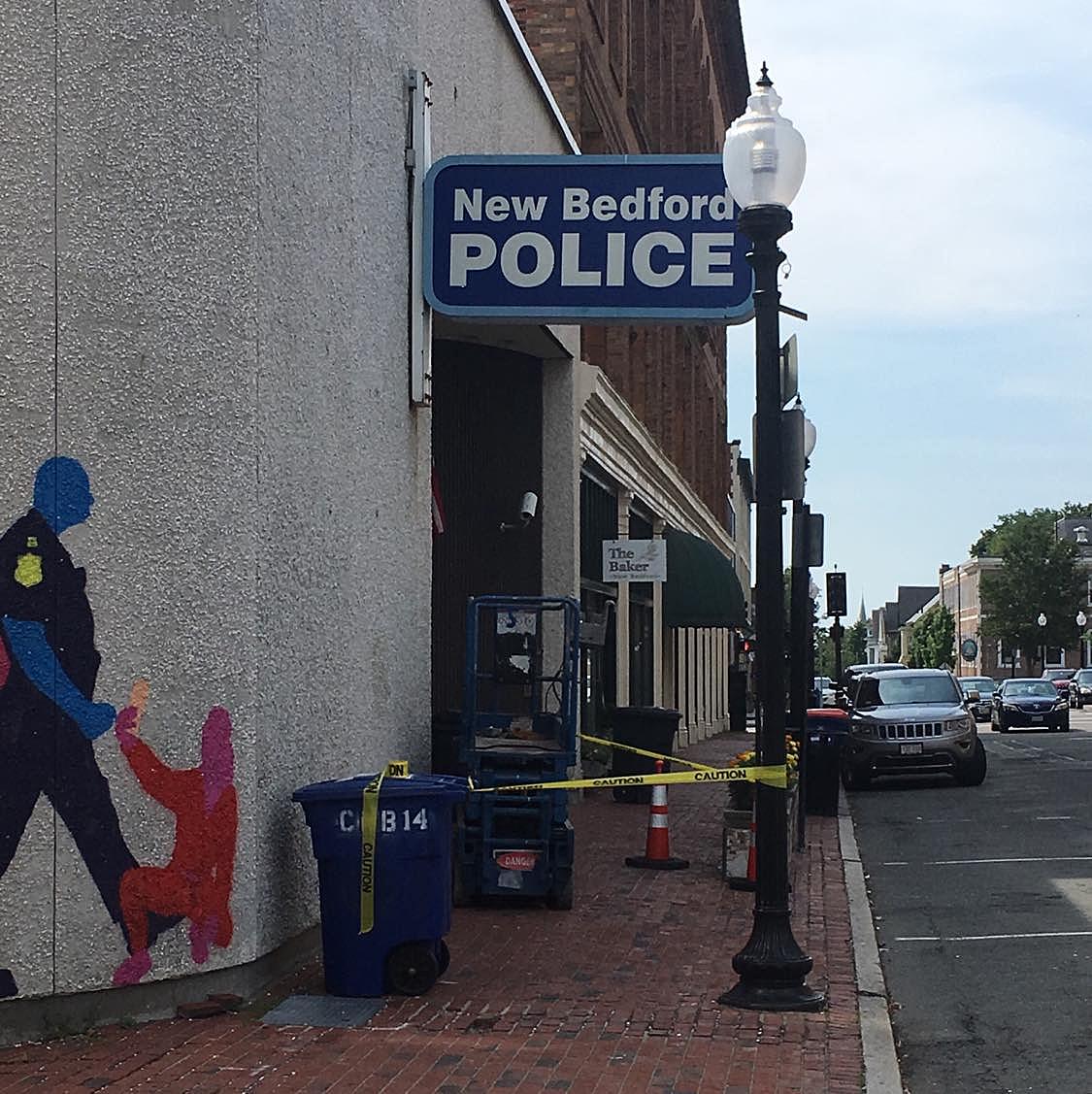 This is a repost from WBSM Check out their full article, here.

Police have reported several shootings and stabbings in New Bedford in recent weeks. Two of the incidents resulted in deaths. One death occurred in the West End and the other downtown. This uptick in violent crime comes as the Mitchell Administration prepares to phase out the downtown New Bedford police station.

The New Bedford City Council has gone on record in opposition to closing the station. Public Safety Committee Chairman Brian Gomes believes drug dealing and other illicit activities will increase without a constant police presence downtown.

“Taking the police station away from downtown is going to be very detrimental, we’ve been this route before,” Gomes said. “Businesses will suffer when the station closes, downtown is already in trouble.”

Closing the police station should surprise no one, as Mayor Jon Mitchell said two years ago he would close the Purchase Street station once the new Public Safety Center opened on Brock Avenue. It has.

Last July, the signage was removed from the downtown station, detectives were relocated, and the building remained open for limited business only.

Mitchell told WBSM’s Phil Paleologos last year that district police stations are obsolete because people no longer go to a police station to report a crime.

“There is something called a telephone,” Mitchell said.

But Cotter refuted that idea.

“The closing of the downtown station will see a great reduction in police visibility. This may cause concerns with businesses that are accustomed to seeing a police presence throughout the day by every unit that is assigned,” he said. “By pulling all units out of the downtown, there will be only one unit assigned to the downtown area for normal patrolling duties.”

Cotter said police response times to calls in the downtown area will be affected by the station closing.

“Wherever the department and the mayor decide to re-assign the personnel, the two stations that will primary for officers to do their reports will be at the north end station or the new station in the South End,” he said.

That, Cotter said, will take officers away from the downtown area.

Cotter is also concerned that “the homeless issue that is very present in the area of the SRTA bus terminal and the post office will only get worse due to the now one unit patrolling, and not four or five during a normal shift,” he said.
Do you support the Mitchell Administration’s decision to close the downtown police station, or do you believe it should remain operational?

This is a repost from WBSM Check out their full article, here.